Learn more about global actions which took place on World Toilet Day 2019 to mark the launch of the Charter.

Campaigns need strong imagery to raise awareness and mobilise people to act. We’ve developed a series of illustrations to use in your campaign materials for workers, employers and the public. 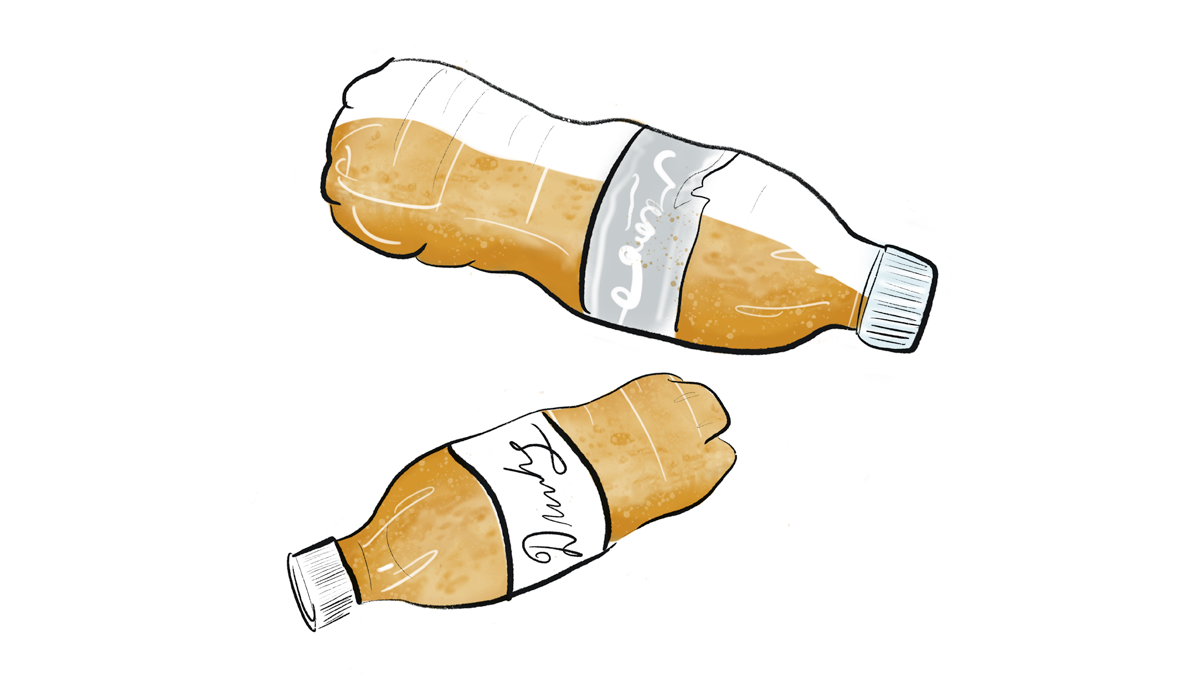 The Belgian Union of Transport Workers (BTB) has been pleading for years for decent sanitary facilities for all transport workers, with specific attention for bus and truck drivers. In 2020, it launched an eye-catching stunt featuring workers and bus drivers on World Toilet Day to highlight the issue with the general public.

The IRU, the World Road Transport Organisation, has joined forces with the Global Shippers’ Alliance and the International Transport Workers’ Federation to improve working conditions for millions of drivers, including sanitation. To date, the IRU Charter has been co-signed by 401 organisations.

The Tree, The Shed and The Rathole

Danish union 3F has been making headlines as they fight against the abysmal treatment of bus drivers, who endure some of the worst sanitary conditions. In 2020, the union produced three powerful videos to showcase the issues drivers are facing at their rest stops.

After a long union campaign, with members raising the issue repeatedly through their joint health and safety committee, proper separate sanitary facilities for women dockers were installed at a dock site where women work on a regular basis.

Employers agreed to provide sanitary products for women workers free of charge in response to a union’s Period Dignity campaign.

The Driver’s Seat of the Future

in 1999, a union organised a 13-day strike in the bus sector in response to health and safety concerns relating to delays, long shifts without breaks and lack of toilets. 15,000 bus drivers participated in the strike, which won a pay rise and regular scheduled toilet breaks. The strike was part of an 11-year campaign by the union between 1992 and 2003. The union reported that the inclusion of the toilet breaks has resulted in numerous advantages including prevention of repetitive strain injuries, better rest facilities, improved standard of toilets and facilities in more places, and less stress. The situation, especially for women drivers, has improved since being guaranteed a toilet visit within a reasonable timeframe.

Starting your own campaign
‍

If you're interested in launching your own campaign, here is a checklist to get you started.

Information on how to launch an investigation.

The ITF fights passionately to improve working lives. We are the voice for nearly 20 million working people across nearly 700 member unions in 150 countries around the world.